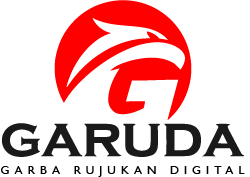 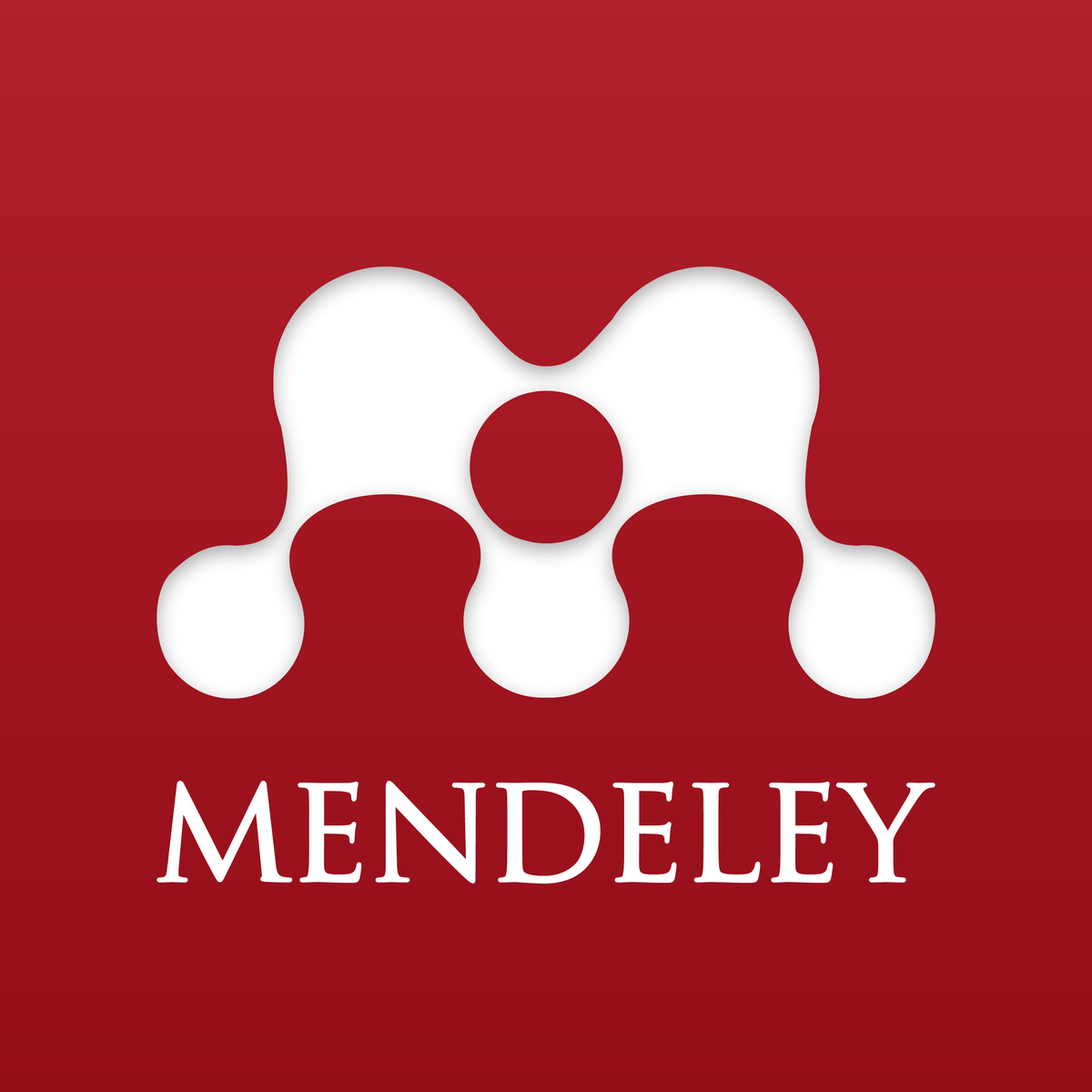 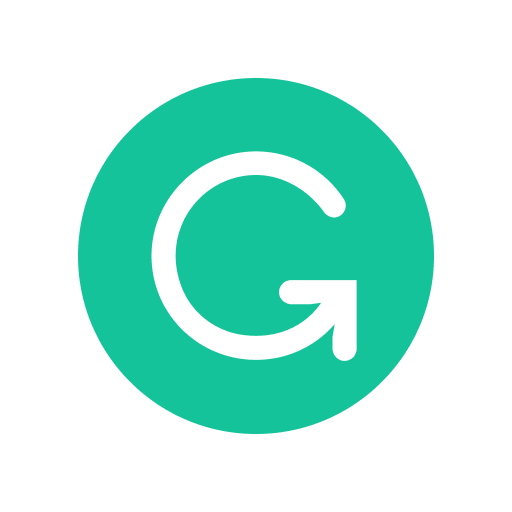 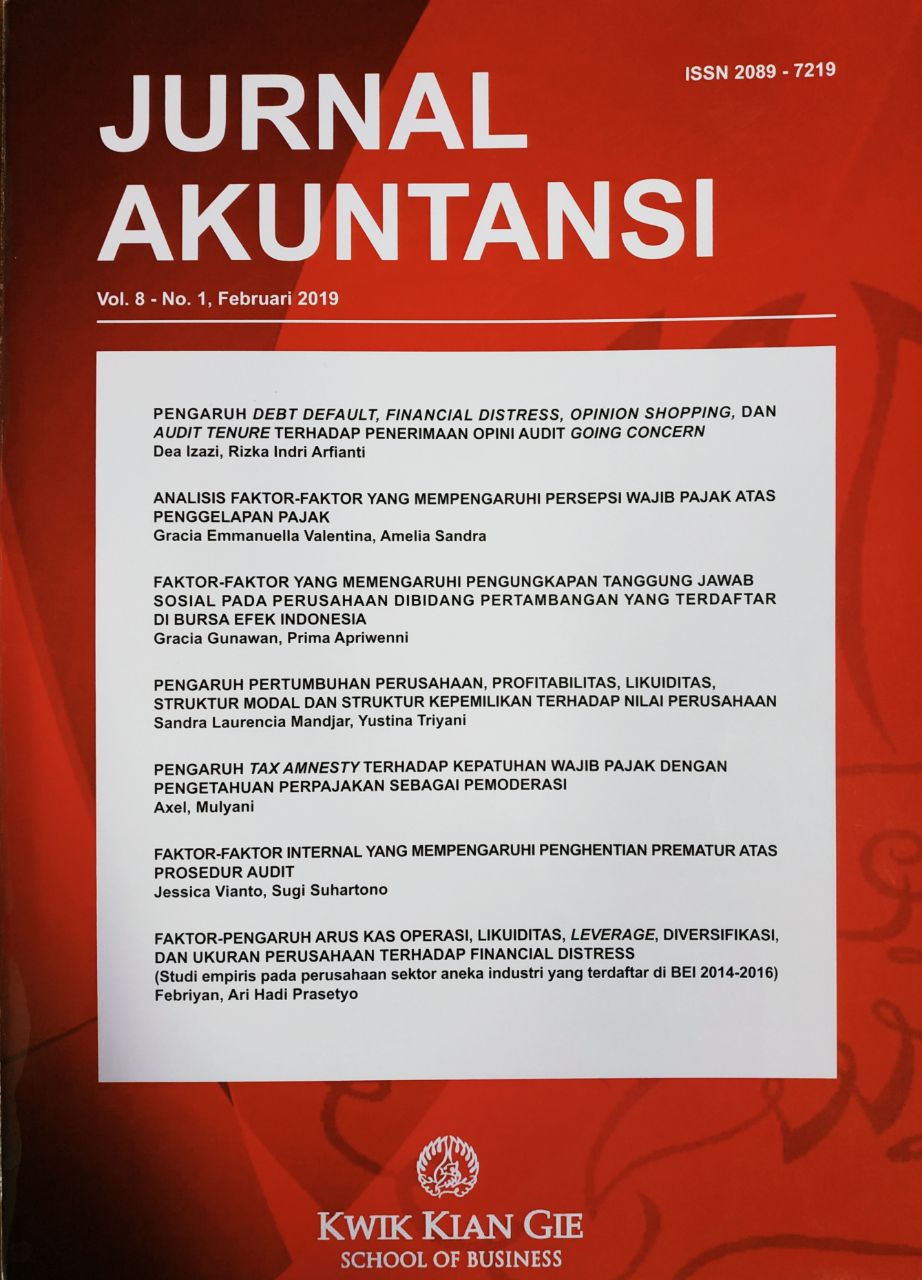 In general, the long-term goals of a company is to maximize the value of the company. A good firm value makes the company well-regarded by potential investors, that will make the value of shareholders increase and the value of the company will increases which is marked by high return of investment to shareholder. The purpose of this research is to gain empirical evidence about the effects of firm growth, profitability, liquidity, capital structure, managerial ownership, and institusional ownership on firm value in manufacturing companies listed on the Indonesian Stock Exchange in the period of 2014-2016. The object in this research uses the financial statements of manufacturing firms listed in the Indonesian Stock Exchange in the period of 2014-2016. Sampling method used in this research is purposive sampling method with 7 criterias, with 141 firms as sample. The analysis used are descriptive statistical analysis, the similiarity coefficient test, the classical assumption test and multiple regresion test. The conclusion of this research show that firm growth, liquidity, capital structure, managerial ownership, and institusional ownership did not prove to significantly influence the firm value, while profitability have sufficient evidence of positive effect on firm value.